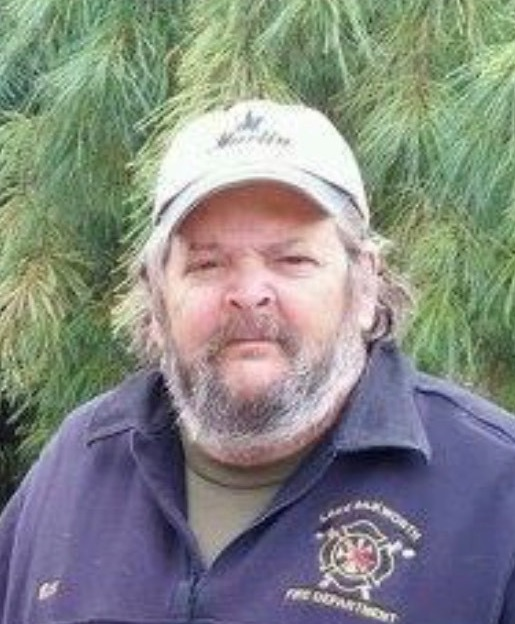 Please share a memory of William to include in a keepsake book for family and friends.
View Tribute Book
William "Bill" R. Lathrop, age 70 of Lake Silkworth , passed away peacefully surrounded by his loving family on Wednesday, November 24, 2021 at the Geisinger Wyoming Valley Medical Center, Plains Twp, due to complications from COVID-19. He was born in Auburn, NY on May 20, 1951 and was the 4th out of 5 sons to the late James and Lillian Lathrop. A short time later, the family moved to Sayre, PA where he grew up and attended high school. After that, he went on to further his education at the Penn State University, Wilkes-Barre, where he met the love of his life, Marcy. They went on to have 2 children, Rebecca and Christopher. They say children are the rainbow in life and Bill loved his children deeply. His grandchildren were the pot of gold at the end. He leaves behind 10 grandchildren, all of which he cared for immensely. Bill never sat still for very long and was involved with so much. He was a 45 years member of the Lake Silkworth Volunteer Fire Department, where he held just about every office position. He was currently the President and Captain of the Fire Police. Bill was also a board member of the Sweet Valley Ambulance and was an active driver. He loved SASS where he shot every chance that he could get. Bill was very committed to preserving our second amendment right and was a member of the NRA. He enjoyed the outdoors and loved to hunt and fish. In addition to his parents, he was preceded in death by nephews, Rob and John and infant brother, Douglas Lathrop. Bill is survived by his wife of 50 years, the former Marcella Blizzard; daughter, Rebecca Grady and her husband Jim; son, Chris Lathrop and his wife Triscia, all of Lake Silkworth; grandchildren, Austin, Sydney, James, Darren, Larissa, Taylor, Courtney, David, Cooper and Addison; brothers, James, Jr. and his wife Sandra, Ronald and his wife Phyllis and Blaine. Funeral services will be held Tuesday, November 30, 2021 at 11:00 am from the Curtis L. Swanson Funeral Home, Inc., corner of routes 29 and 118, Pikes Creek, with Rev. L.D. Reed of the Emmanuel Assembly of God Church, Harveys Lake, officiating. Visitation will be from 5:00 PM to 7:00 PM on Monday at the funeral home. Interment will be in Maple Grove Cemetery, Lake Township. Memorial donations can be made to Lake Silkworth Volunteer Fire Department, 291 Lakeside Dr., Hunlock Creek, PA 18621 Lets go Brandon!
To send flowers to the family or plant a tree in memory of William Lathrop, please visit Tribute Store
Monday
29
November

Share Your Memory of
William
Upload Your Memory View All Memories
Be the first to upload a memory!
Share A Memory
Send Flowers
Plant a Tree