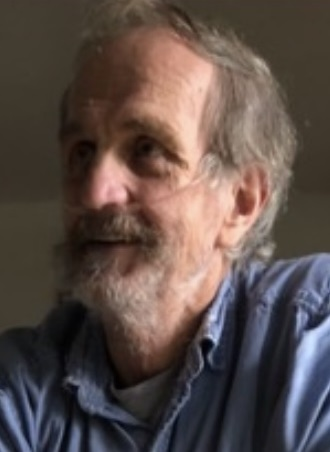 Please share a memory of Hale to include in a keepsake book for family and friends.
View Tribute Book
Hale James "Jim" Bronson, age 70 of Pikes Creek, passed away Wednesday, June 16, 2021 at his home. He was born in Kingston on July 2, 1950 and was the son of the late Hale and Eleanor Maleski Bronson. Jim graduated from Lake-Lehman High School in 1968. He was member of the Maple Grove United Methodist Church and the local Carpenter's Union, #445, Scranton. He owned and operated Bronson's Farm in Pikes Creek with his brother, Richard. Jim loved farming and helping the people in his community. In addition to his parents, he was preceded in death by brother-in-law, Tony. Jim is survived by daughters, Tracy Wolfe (Harry) of Sweet Valley and Sherry Pearson (Eric) of Sweet Valley; brothers, Richard and Bill (Debbie), both of Pikes Creek; sister, Donna of Pikes Creek; grandchildren, Jayme, Katlyn, Dylan, Alyssa, Ryan, Katlyn and Nicole; great-grandchildren, Dakota, Liam, Lucas Hale, and Mariana; He was called Grampa Jim by many including, Tanya and Kevin, Bobby, Danielle, Summer, Brynlee and Kai; and Uncle Goofy to his numerous nieces and nephews. Visitation will be Saturday, June 26, 2021 from 2:00 to 4:00 PM from the Curtis L. Swanson Funeral Home, Inc., corner of routes 29 and 118, Pikes Creek. Interment will be in Maple Grove Cemetery, Lake Twp. A funeral luncheon will immediately follow the interment at Tracy's House, 68 Cedar Lane, Hunlock Creek, PA 18621 In lieu of flowers, memorial donations may be made to the Maple Grove United Methodist Church, 5876 Main Rd, Hunlock Creek, PA 18621 or Compassionate Care Hospice, 366 N. Main St., Taylor, PA 18517. Online condolences can be made at clswansonfuneralhome.com
To send flowers to the family or plant a tree in memory of Hale Bronson, please visit Tribute Store
Saturday
26
June

Share Your Memory of
Hale
Upload Your Memory View All Memories
Be the first to upload a memory!
Share A Memory
Send Flowers
Plant a Tree