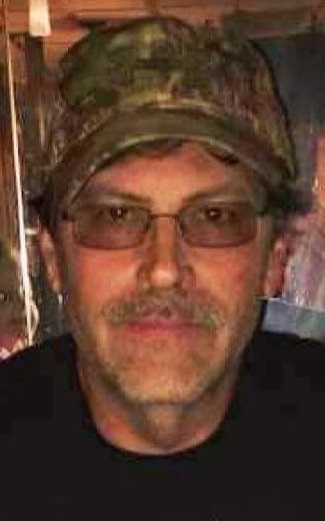 Please share a memory of Charles to include in a keepsake book for family and friends.
View Tribute Book
Charles (Chuck) Zula, age 53 of Shickshinny, passed away on Saturday, May 22, 2021 at home. He was born in Mountain Top on March 25, 1968 and was the son of the late Charles W. Zula and Loretta (Singley) Zula of Kingston. Chuck graduated from Crestwood High School, Class of 1986 and then enlisted in the US Army. He found his passion through various jobs working construction, and later becoming owner/ operator of C&L Construction. He enjoyed riding ATV's, camping and fishing with his friend Rick, Monster Truck Jam with Steve, watching his daughters sporting events, and was an avid animal lover with several pets. In addition to his father, he was preceded in death by paternal grandparents, Theresa and Walter Zula; and maternal grandparents, Helen and John Singley. In addition to his mother, Chuck is survived by his brother, Ken Zula; daughters, Jessica Zula, Nikki Zula, and Ellee Zipay- Zula; significant other, Lisa Zipay and her 3 children, Brandylynn, Sierra, and Frankie; and numerous cousins and friends. A private memorial service will be held at the convenience of the family from the Curtis L. Swanson Funeral Home, Inc., corner of routes 29 and 118, Pikes Creek. Interment will be in St. Mary's Cemetery, Hanover Township. Memorial donations can be made to Rescue Warriors, 539 Luzerne Ave., West Pittston, PA 18643.
To plant a beautiful memorial tree in memory of Charles Zula, please visit our Tree Store

A Memorial Tree was planted for Charles
We are deeply sorry for your loss ~ the staff at Curtis L. Swanson
Join in honoring their life - plant a memorial tree
Online Memory & Photo Sharing Event
Online Event
About this Event

Look inside to read what others have shared
Family and friends are coming together online to create a special keepsake. Every memory left on the online obituary will be automatically included in this book.
View Tribute Book
Services for Charles Zula
There are no events scheduled. You can still show your support by planting a tree in memory of Charles Zula.
Plant a tree in memory of Charles

Share Your Memory of
Charles
Upload Your Memory View All Memories
Be the first to upload a memory!
Share A Memory
Plant a Tree