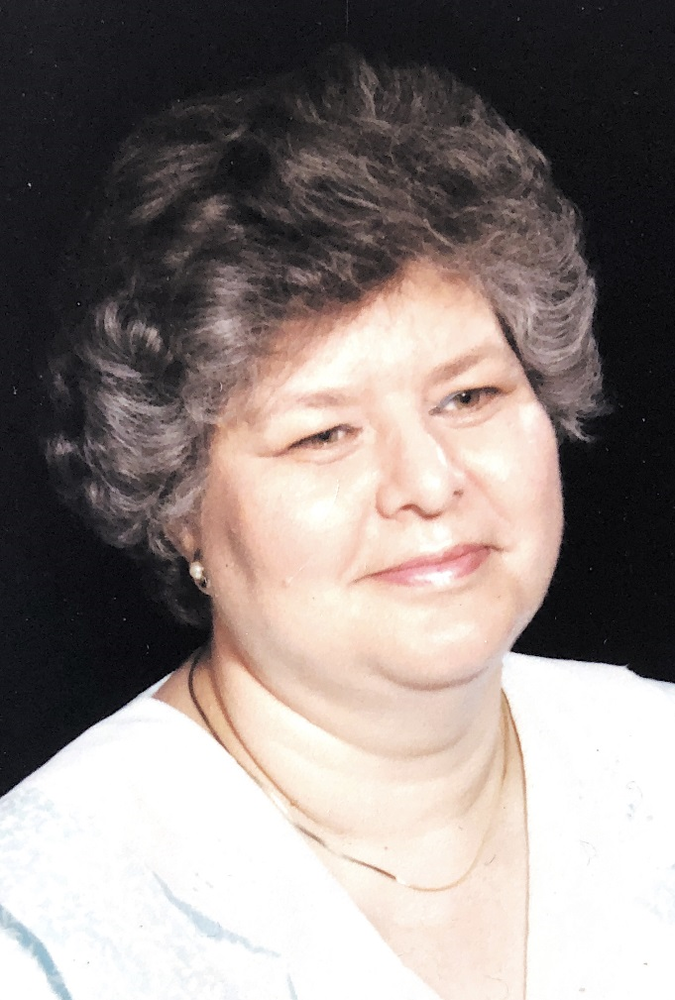 Please share a memory of Loretta to include in a keepsake book for family and friends.
View Tribute Book
Loretta Mae Meyers went home to be with her Lord and Saviour on April 18, 2021 following an extended illness. Prior to retirement, Loretta was employed as a travel agent at AAA and as a secretary at Calvary Bible Chapel in Hunlock Creek. She was a loving mother and grandmother who enjoyed spending time with her family and many friends. She was also an avid reader and enjoyed cooking and baking for her family. Loretta was from Hunlock Creek, but in recent years resided in Benton, PA. She was the daughter of the late Elsie Dorshefski. In addition to her parents, Loretta was preceded in death by her husband, Alan Meyers; a son, Michael; and three brothers, Jake, David, and Ray Kivler. Prior to her illness, Loretta attended Calvary Bible Chapel. Surviving family members include her children, Jay Scott Meyers and wife Beth Ann, Kathi Jo Ratchford, Bradley Meyers and wife Millie, Thomas Meyers and wife Mary, Jason Meyers and Tracy, and Joshua Meyers and wife Ashlee. Also surviving are grandchildren, Sarah Jenkins, Raymond Meyers, Meghan Deitterick, Bradley Meyers, Christopher Ratchford, Michael Meyers, Alyssa Sanonu, Zachariah, Jeremiah, and Kasiah Meyers, Alexander Meyers, Lincoln Meyers, Alan Meyers, and Joshua Meyers; great grandchildren, Lucas and Meredith Jenkins, Kit Meyers, Lilly and Abigail Deitterick, and Alexander and Emily Meyers, and Makai Sanonu; and her three surviving sisters, Joanne Schaefer, Sharon Carlson, and Barbara Short. In view of the current COVID situation, a private funeral service will be held at the convenience of the family. Private interment will be in Oakdale Cemetery, Hunlock Creek. Arrangements are by Curtis L. Swanson Funeral Home, Inc., corner of routes 29 and 118, Pikes Creek. In lieu of flowers, donations may be sent to the American Diabetes Association, P.O. Box 7023, Merrifield, VA 22116
To plant a beautiful memorial tree in memory of Loretta Meyers, please visit our Tree Store

A Memorial Tree was planted for Loretta
We are deeply sorry for your loss ~ the staff at Curtis L. Swanson
Join in honoring their life - plant a memorial tree
Online Memory & Photo Sharing Event
Online Event
About this Event

Look inside to read what others have shared
Family and friends are coming together online to create a special keepsake. Every memory left on the online obituary will be automatically included in this book.
View Tribute Book
Services for Loretta Meyers
There are no events scheduled. You can still show your support by planting a tree in memory of Loretta Meyers.
Plant a tree in memory of Loretta

Share Your Memory of
Loretta
Upload Your Memory View All Memories
Be the first to upload a memory!
Share A Memory
Plant a Tree