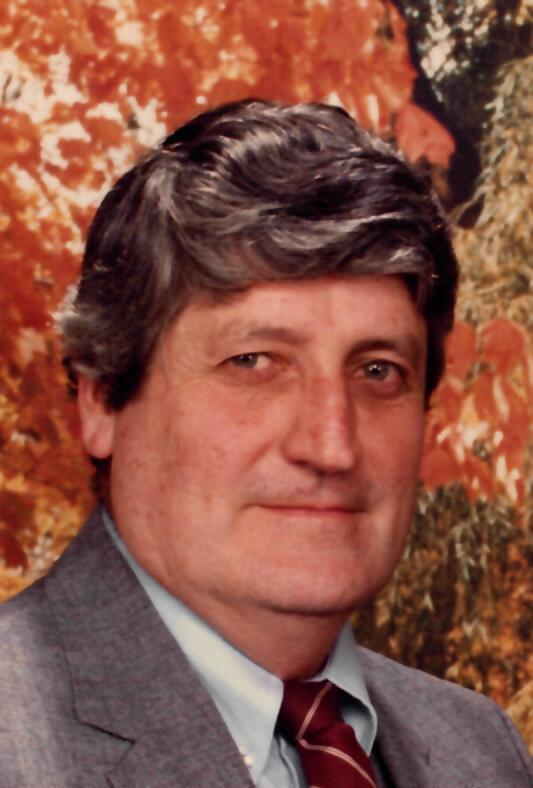 Jim was born in Brooklyn, NY on September 1, 1932 and was the son of the late John and Susan Allen Barlow.

He served honorably in the United States Air Force before embarking on a forty year career with the Commonwealth Telephone Company, Dallas. In 1954, Jim married Kathleen Lavelle of Dallas, and, together, they enjoyed a sixty-five year union raising their six children with great love and devotion. Jim and Kathy enjoyed traveling and spent a great deal of time visiting the National Parks. Other trips took them to Hawaii, Alaska, Cairo and the Holy Land. He was a Civil War buff and an avid reader. Jim was well-known among family, friends and acquaintances for his great sense of humor. One of his most important qualities was his natural ability to make others feel special. He never failed to bring a smile to the faces of others, and his devotion to his family made him a giant in their eyes.

In addition to his parents, he was preceded in death by son, Mark Barlow, grandson, Paul Barlow and great-grandsons, Christopher Barlow and Mason Miner.

Interment will be private at a later date.

Arrangements are by the Curtis L. Swanson Funeral Home, Inc., corner of routes 29 and 118, Pikes Creek.

Share Your Memory of
James
Upload Your Memory View All Memories
Be the first to upload a memory!
Share A Memory
Plant a Tree