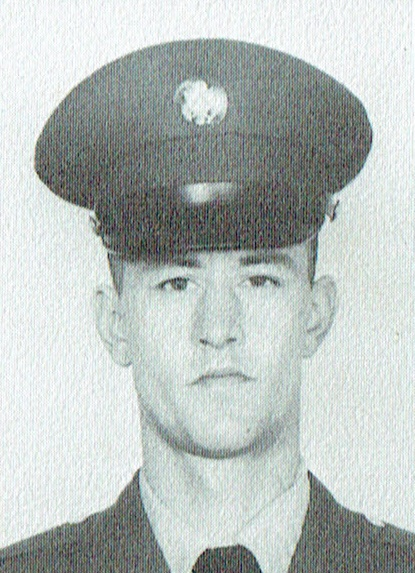 He was born in Sweet Valley on April 3, 1941 and was the son of the late Albert F., Sr. and Lillian White Raspen.

Albert graduated from Lake-Lehman High School in 1959 and later was honorably discharged after faithfully serving in the US Army. He was employed in the maintenance department at Misercordia University for many years. Albert was a loving father, son and brother.

In addition to his parents, he was preceded in death by brothers, Hayden and Thomas and sister, Evelyn Taylor.

Albert is survived by his son, Cody Raspen and his partner, Stephanie Garrahan of Dallas.

At his requests, there will be no funeral services or calling hours.

Arrangements are by the Curtis L. Swanson Funeral Home, Inc., corner of routes 29 and 118, Pikes Creek.

Share Your Memory of
Albert
Upload Your Memory View All Memories
Be the first to upload a memory!
Share A Memory
Plant a Tree