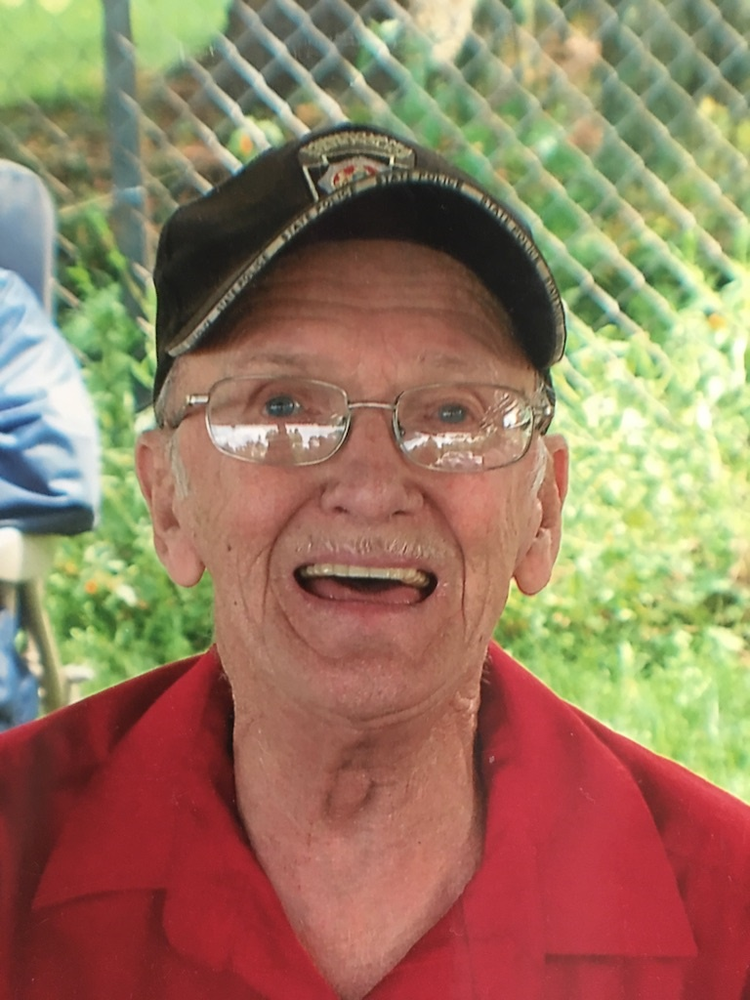 He was the son of the late Adrian and Rosa (Pahler) Taylor and was one of 12 children.  Following high school, Charlie enlisted in the United States Air Force and was stationed in Okinawa, Japan.  He eventually returned to the Back Mountain with his wife Barbara (Krogel) Taylor and raised a family.

Charlie was employed for years as a truck driver with American Asphalt and later retired from Barna Trucking.  Charlie enjoyed being around his family, laughing and talking and was happy to help anyone who needed him as he could fix nearly everything.  He also enjoyed hunting and camping and could often be found in his RV with his beloved dog Maggie.  Charles was a member of the Harvey's Lake American Legion Post 967. Above all, Charles was proudest of his children.

In addition to his parents, Charlie was proceeded in death by 10 of his brothers and sisters: Robert, Katherine, Ralph, Alice, James, Earl, Merle, Alford, Esther, and Ervin.

Surviving are his wife of 63 years, Barbara; his daughters Maribeth Tarnalicki and her husband Joe of Shavertown; Jodi Taylor of California; sons: Chuck and his wife Michele of Skippack;  Mark and his wife Doris of Harding, and Michael and his wife Victoria of Sinking Spring.  He is also survived by his brother Paul Taylor of Hunlock Creek, 18 grandchildren, numerous nieces, nephews as well as many friends.

Funeral will be held Wednesday, Dec. 19 at 11 am from the Curtis L. Swanson Funeral Home, corner of routes 29 & 118, Pikes Creek with Pastor Benjamin Hubbell of the Noxen Bible Baptist Church officiating.

Friends may call at the funeral home on Tuesday from 6 to 8 pm.

The family would like to express sincere appreciation to the staff of Residential Hospice and Home Health for their kind and compassionate care.

Share Your Memory of
Charles
Upload Your Memory View All Memories
Be the first to upload a memory!
Share A Memory
Plant a Tree