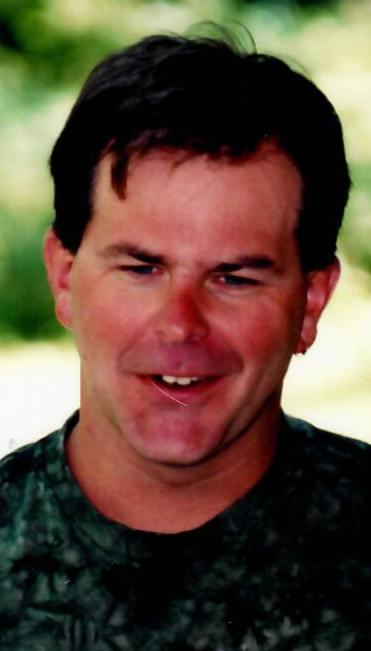 Please share a memory of Kris to include in a keepsake book for family and friends.
View Tribute Book
Dan Fisk, age 67 of Noxen, and Kris Fisk, age 59 of Harveys Lake, both passed away unexpectedly doing something they loved on Thursday, January 12, 2023. They were both born in Kingston; Dan on July 6, 1955, and Kris on January 9, 1964, and were the sons of the late Charles and June Fisk. Both graduated from Lake-Lehman High School, Dan in the Class of 1973 and Kris in 1982. They were both boiler makers with Local #13. Both of them were avid outdoorsman, including hunting and fishing. Dan attended the Back Mountain Harvest Assembly Church, Shavertown. Kris served in the United States Army Reserves. Both were loving and kindhearted gentlemen. These are two very individual brothers, but what we have to say about the one is the same we could have to say about the other. They are two of the most genuine men you would ever get to know. You never had to wonder how they felt or what they were thinking. Their sense of humor always brought a smile to your face and seemed to make the world a brighter place. They knew all about forgiveness and how to make a wrong a right. They had understanding hearts and knew when to open their arms and give you a hug. They were the most knowledgeable of men when it came to the outdoors: hunting, fishing, camping, hiking, or just spending time in the woods; and were always ready to share their experiences with anyone. You could count on them whenever you needed a hand or when you were going through a tough time. Our family will forever be thankful for the memories; and their spirit will live on through each of us forever. We hope that someday we learn to be as giving and caring as they were. They both had a God given ability to make the world a better place just by being here. We will miss them. Both are survived by their sister, Connie Jones (Randy) of Harveys Lake; brother, Jim Fisk (Wendy) of Dallas; niece, Wendy Scavone; nephew, Randy Jones, Jr.; and many friends and family members who will greatly miss them. A Celebration of Life will be held at a later date. Memorial donations in Dan's name can be made to St. Jude Children's Research Hospital, 501 St. Jude Place Memphis, TN 38105; or Patriots Cove, 4334 State Route 29 S, Noxen, PA 18636. Memorial donations in Kris' name can me made to Tunnel to Towers Foundation, 2361 Hylan Boulevard, Staten Island, NY 10306.
To plant a beautiful memorial tree in memory of Kris Fisk, please visit our Tree Store

A Memorial Tree was planted for Kris
We are deeply sorry for your loss ~ the staff at Curtis L. Swanson
Join in honoring their life - plant a memorial tree
Online Memory & Photo Sharing Event
Online Event
About this Event

Look inside to read what others have shared
Family and friends are coming together online to create a special keepsake. Every memory left on the online obituary will be automatically included in this book.
View Tribute Book
Services for Kris Fisk
There are no events scheduled. You can still show your support by planting a tree in memory of Kris Fisk.
Plant a tree in memory of Kris

Share Your Memory of
Kris
Upload Your Memory View All Memories
Be the first to upload a memory!
Share A Memory
Plant a Tree