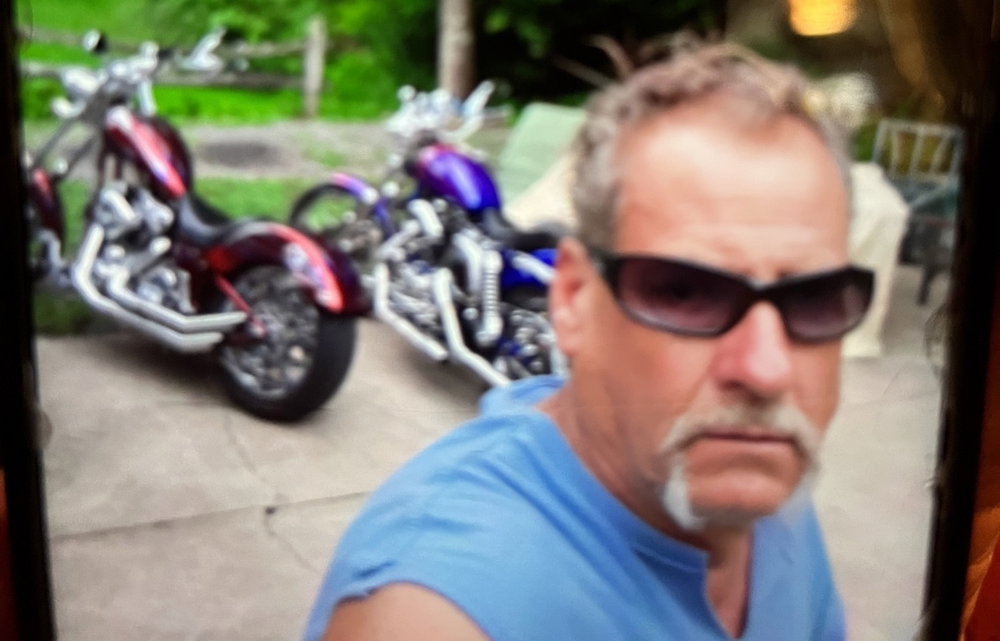 Please share a memory of Robert to include in a keepsake book for family and friends.
View Tribute Book
Robert J. Franklin, Jr., age 59 of Dallas, passed away Monday, November 28, 2022 at Allied Hospice-Meade St., Wilkes-Barre. He was born in Wilkes-Barre on December 8, 1962 and was the son of Carol Franklin Kline and the late Robert J. Franklin, Sr. Robert was a self-employed contractor, owning Robert Franklin Construction. He enjoyed riding his Harley Davidson motorcycle. Robert was a loving son and brother to all that will miss him dearly. He was also preceded in death by his stepfather, William F. Kline. In addition to his mother, Robert is survived by sister, Debbie Race (William); and brothers, Brian Kelly Franklin (Janine) of Dallas and Michael D. Franklin of Harveys Lake. Funeral Services will be private. There will be no calling hours. Arrangements are by the Curtis L. Swanson Funeral Home, Inc., corner of routes 29 and 118, Pikes Creek. In lieu of flowers memorial donations may be made to the Kunkle Fire Co., 3943 SR 309, Dallas, PA 18612. Online condolences can be made at clswansonfuneralhome.com
To plant a beautiful memorial tree in memory of Robert Franklin, please visit our Tree Store

A Memorial Tree was planted for Robert
We are deeply sorry for your loss ~ the staff at Curtis L. Swanson
Join in honoring their life - plant a memorial tree
Online Memory & Photo Sharing Event
Online Event
About this Event

Look inside to read what others have shared
Family and friends are coming together online to create a special keepsake. Every memory left on the online obituary will be automatically included in this book.
View Tribute Book
Services for Robert Franklin
There are no events scheduled. You can still show your support by planting a tree in memory of Robert Franklin.
Plant a tree in memory of Robert

Share Your Memory of
Robert
Upload Your Memory View All Memories
Be the first to upload a memory!
Share A Memory
Plant a Tree