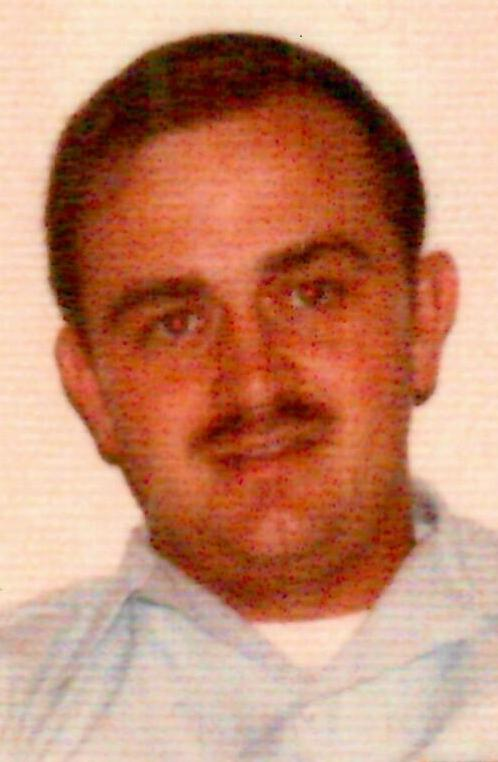 Please share a memory of Robert to include in a keepsake book for family and friends.
View Tribute Book
Robert J. Reed "Bobby", age 66 of Swoyersville , passed away Saturday, July 16, 2022 at his brother's home. He was born in Wilkes-Barre on May 25, 1956 and was the son of the late Robert and Gladys Anderson Reed. Bobby graduated from Lake-Lehman High School in 1974. He made a career in the US Air Force as a Tech Sgt. working on RF4 Fighter Planes, most notably serving at Kadena AFB in Okinawa, Japan, Clark AFB in the Philippines and Davis Monthan AFB in Tucson, AZ. Bobby played softball while stationed and was specifically known for his home run power. He enjoyed watching the Yankees, Raiders, Lakers, and Notre Dame. Bobby also enjoyed golf, bowling and watching movies. He was very sensitive, caring and had a huge heart. In addition to his parents, he was preceded in death by sister, Donna Swire. Robert is survived by his wife of 30 years, the former Zenaida Manuel Reed; daughter, Anyzeth Manalac of Massachusetts; sister, Patty Reed Wolfe; brother, John Reed; grandchildren, Janese, Gileah and Jaslynn; nieces, Jessica, Ivy, Bobbi Jo, and Casey; nephews, Derek, Jared, and Andrew. Funeral services will be held Thursday, July 21, 2022 at 7:00 PM from the Curtis L. Swanson Funeral Home, Inc., corner of routes 29 and 118, Pikes Creek. Visitation will be from 5:00 PM to 7:00 PM prior to the service at the funeral home. Memorial donations can be made to Hospice of the Sacred Heart, 100 William St., Dunmore, PA 18510. Online condolences can be made at clswansonfuneralhome.com
To send flowers to the family or plant a tree in memory of Robert Reed, please visit Tribute Store
Thursday
21
July

Share Your Memory of
Robert
Upload Your Memory View All Memories
Be the first to upload a memory!
Share A Memory
Send Flowers
Plant a Tree