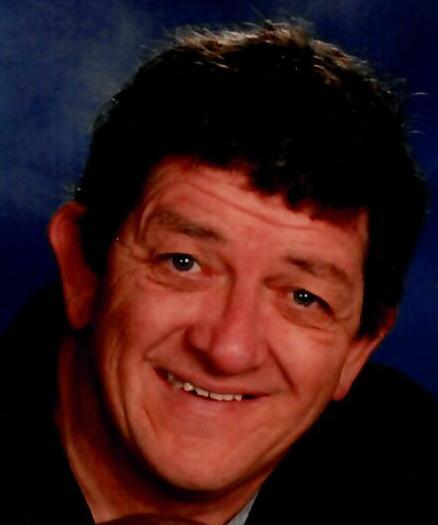 Please share a memory of Dennis to include in a keepsake book for family and friends.
View Tribute Book
Dennis J. Walsh, age 71 of Pikes Creek, passed away Tuesday, June 7, 2022 at the Geisinger Wyoming Valley Medical Center, Wilkes-Barre. He was born in Pittston on November 4, 1950, and was the son of the late Joseph C. Walsh and Joan Dennis Porfirio. Dennis graduated from Wyoming Area High School Class of 1968 and received his bachelor's degree from Kings College. He served in the US Navy aboard the USS Intrepid during the Vietnam Era. Dennis retired from the Tobyhanna Army Depot as a technician; and was a member of the Sweet Valley Church of Christ. He is survived by his wife, the former Janet Gordon, who would have celebrated their 16th wedding anniversary on June 8, 2022; children, Joseph Walsh of Pittston, Shirley Brisson-Fiset of Fallon, NV, and Jennifer and Michael Martin of Pikes Creek; grandchildren, Karly, Brendan, and Mackenzie; brothers, Patrick Walsh of Modesto, CA and Paul Porfirio of Exeter; sister, Teri Nardone of Exeter; and numerous nieces, nephews, and cousins. A memorial service will be held at a later date. Arrangements are by the Curtis L. Swanson Funeral Home, Inc., corner of routes 29 and 118, Pikes Creek. Online condolences can be made at clswansonfuneralhome.com
To plant a beautiful memorial tree in memory of Dennis Walsh, please visit our Tree Store

A Memorial Tree was planted for Dennis
We are deeply sorry for your loss ~ the staff at Curtis L. Swanson
Join in honoring their life - plant a memorial tree
Online Memory & Photo Sharing Event
Online Event
About this Event

Look inside to read what others have shared
Family and friends are coming together online to create a special keepsake. Every memory left on the online obituary will be automatically included in this book.
View Tribute Book
Services for Dennis Walsh
There are no events scheduled. You can still show your support by planting a tree in memory of Dennis Walsh.
Plant a tree in memory of Dennis

Share Your Memory of
Dennis
Upload Your Memory View All Memories
Be the first to upload a memory!
Share A Memory
Plant a Tree