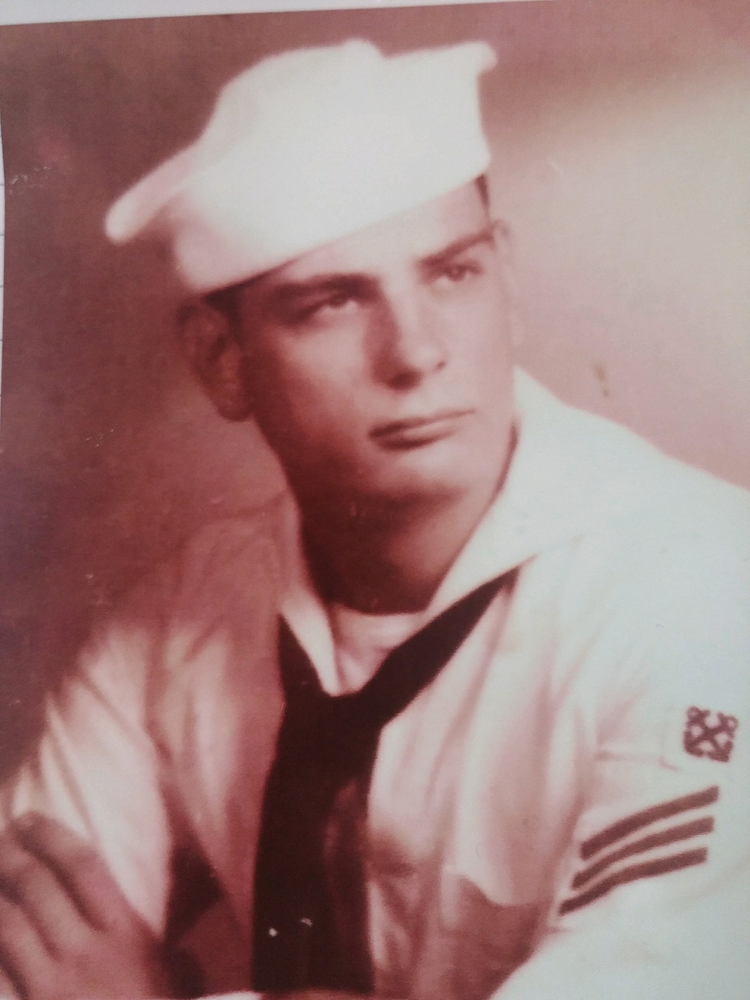 Please share a memory of Michael to include in a keepsake book for family and friends.
View Tribute Book
Michael Houssock, Sr., age 92 of Sweet Valley, joined his loving wife in Heaven on Wednesday, February 2, 2022 at the Gardens at East Mountain, Wilkes-Barre. He was born in Larksville on November 1, 1929 and was the son of the late John and Kataryzna Synehishyn Husack Michael graduated from Hanover High School in 1949 and served as a GM3 in the US Navy during the Korean War. He was employed by Western Electric in Newark, NJ and retired from Commonwealth Telephone as a lineman. He was a member of Saints Peter and Paul's Ukrainian Catholic Church, Plymouth. He loved gardening, especially his flowers, taking care of his home, and taking his grandchildren on camping trips. In addition to his parents, he was preceded in death by wife, Catherine Houssock who passed away in 2015; son, William Thomas; brothers, Warren and Steven; and sisters, Catherine Gallagher, Mary Harper, Sophia Kondraski, Anna Houssock, and Martha Houssock. Michael is survived by sons, John Houssock and his wife Ann of Lewes, DE and Michael Houssock, Jr. and his wife Janet of Sweet Valley; daughters, Eleanore Donnelly and her husband Joe of Larksville, Carol Wroble and her husband Michael of Hanover Twp., Anna Boltz and her husband Bill of Sylvan Lake, Catherine Barden and her husband Jim of Coventry, Rhode Island; 15 Grandchildren and 13 Great Grandchildren; numerous nieces and nephews. Funeral services will be held Tuesday, February 8, 2022 at 10:15 AM from Curtis L. Swanson Funeral Home, Inc., corner of routes 29 and 118, Pikes Creek. A Mass of Christian Burial will be follow at 11:00 AM from the SS Peter And Paul's Ukranian Church, 20 Nottingham St., Plymouth, PA 18651 with Fr. Walter Pasicznyk, officiating. Visitation will be Monday, February 7, 2022 from 6:00 to 8:00 PM from the funeral home. Interment will be in the St. Peter & Paul's Cemetery, Plymouth.
To send flowers to the family or plant a tree in memory of Michael Houssock, please visit Tribute Store
Monday
7
February

Share Your Memory of
Michael
Upload Your Memory View All Memories
Be the first to upload a memory!
Share A Memory
Send Flowers
Plant a Tree