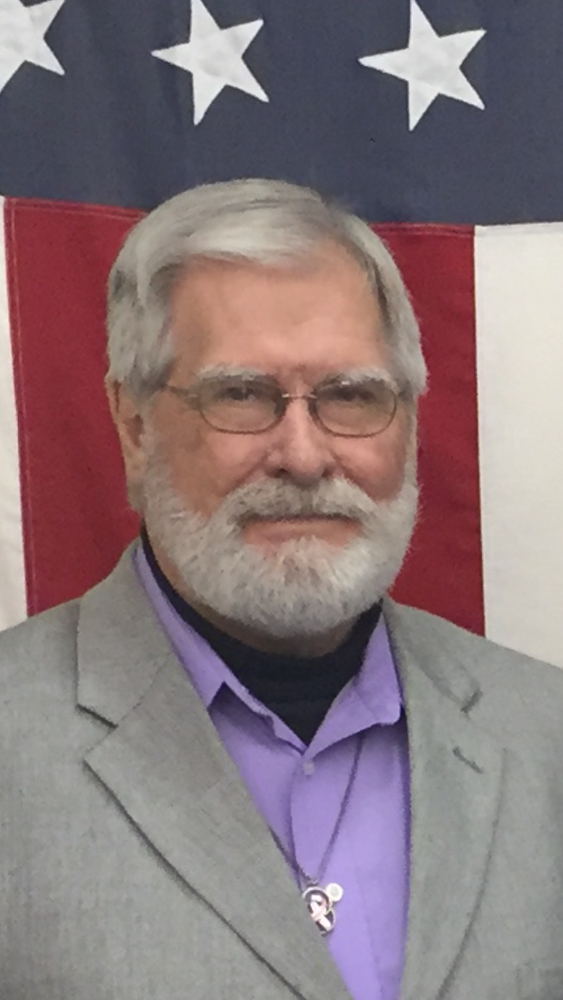 Please share a memory of Martin to include in a keepsake book for family and friends.
View Tribute Book
Martin “Marty” Maransky, age 80 of Sweet Valley, passed away Saturday, December 4, 2021 at the Geisinger Wyoming Valley Medical Center, Plains Twp., surrounded by his loving family. He was born in Mountain Springs on July 31, 1941 and was the son of the late Michael and Mary Busha Maransky. Marty devoted his life to family and friends, then church, work, and hunting (well maybe hunting and then work). He grew up with two loving sisters, graduated from Lehman High School in 1960, and then served honorably in the U.S. Army Reserves. He and Glenda Ruckle married young, and settled for life into a house built by him and his father. He cherished his connection to the Ruckle family, especially with her brothers Allen, Donnie, and Bobby. He never missed his sons’ sporting events of his alma-mater and was even more excited to attend his grandchildren’s, although it was tough to root for Dallas teams. Marty was a faithful member of his ancestor’s church, Our Lady of Mount Carmel Church, where he attained Fourth Degree and Grand Knight in the Knights of Columbus, served as a Eucharistic Minister, visited the parish sick, and would often serve the funeral services. He was employed as a Union Carpenter, Local # 514, working primarily for Bechtel during the construction of the Susquehanna Steam Electric Station, Berwick. He was proud of his 54 years of continuous membership in United Brotherhood of Carpenters and Joiners of America. Following his retirement, he worked at the Curtis L. Swanson Funeral Home, Inc. His entire life, he enjoyed hunting with family and friends, especially the time spent hunting, fishing, and coaching (little league baseball champions) with his cousin Bob Lasco. He was a longtime member of several hunting organizations, including the Rimrock Muzzleloader Club. Marty was a kind and generous man with a great sense of humor. He lived a long fulfilled life always longing to be with Glenda. In addition to his parents, he was preceded in death by his wife, the former Glenda Ruckle, who passed away in 2013. Marty is survived by his sons: Michael, and his girlfriend Barbara Crolly, of Mineral, Virginia, and Martin “Chris”, and his wife Michelle, of Kingston Twp.; grandchildren, Nicole, Nathan and Matthew; sisters, Dorothy Thomas and Margaret Sokoloski, and her husband John; godchild, Lisa Czapracki; numerous nieces, nephews, cousins, great nieces and great nephews. Funeral services will be held on Friday, December 10, 2021 at 9:30 AM from the Curtis L. Swanson Funeral Home, Inc., corner of routes 29 & 118, Pikes Creek, with a Mass of Christian Burial at 10 AM from Our Lady of Mount Carmel Church, 2011 State Route 29, Hunlock Creek, PA 18621 with Rev. Brian Van Fossen, officiating. Visitation will be from 5-7 PM on Thursday, December 9, 2021 from the funeral home. Private interment will be in St. Casimir's Cemetery, Hunlock Twp. In lieu of flowers, memorial donations in memory of Marty and Glenda, can be made to Medical Oncology Prescription Assistance Fund, 382 Pierce St., Kingston, PA 18704. Online condolences can be made at clswansonfuneralhome.com.
To send flowers to the family or plant a tree in memory of Martin Maransky, please visit Tribute Store
Thursday
9
December

Share Your Memory of
Martin
Upload Your Memory View All Memories
Be the first to upload a memory!
Share A Memory
Send Flowers
Plant a Tree